The Life You Save 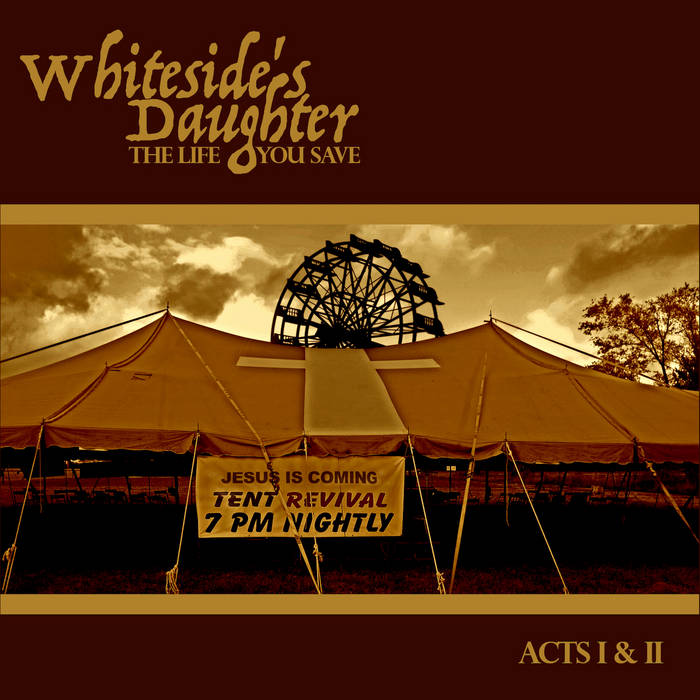 NOTE: If you are streaming on a player that doesn't allow gapless playback, you may use the "full program" files of Act I and II (tracks 15 & 16). If you subscribe to iMatch, this can also cause problems with your download playback, and you may want to listen to the full program files as well.

Southern Gothic prog-rock band Whiteside's Daughter's debut is a concept album about James, the gay son of an Alabama Pentecostal preacher, who in high school rebels and falls in with John, his ex-Baptist atheist classmate and guitarist for a high school death metal band called Village Witch. ... more